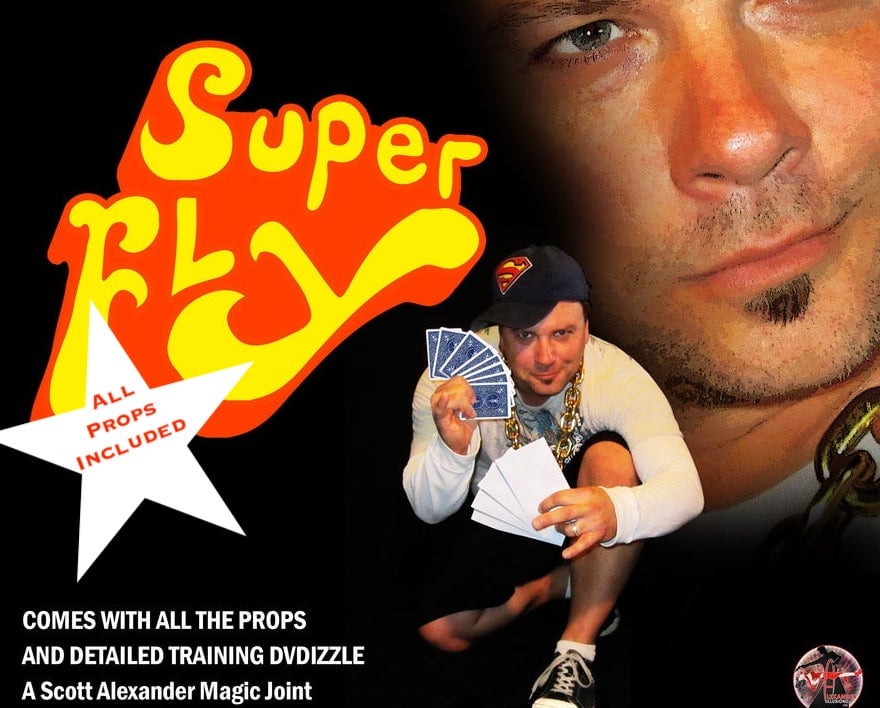 It's Scott Alexander's cards across routine!